'General Store' (1977) was my first YA novel published by Hodder and Stoughton.

It wasn’t autobiographical apart from the 1960s setting of an Australian country store. 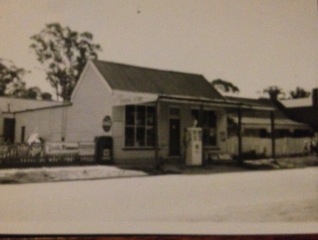 'General Store" was also my first translation, into Finnish.

"Since the hippo books turned 40 this year , in interviews I've been asked a few times about my first published book: YA novel 'General Store' (Hodder and Stoughton) 1977 and now out- of- print. I don't usually re-read earlier publications, but since my Scottish cousin Margaret took the trouble to locate an e-bay copy to share with her family, I re-read it. Surprisingly it hasn't dated since the friendship between two very different girls and country life in a struggling general store was authentic with footy teams, fires and family growing up. I'd forgotten so much of the 1960s country detail, and couldn't write that historic setting now without more research.It's 'historic' 'rather than 'dated' because no technology like mobiles needed updating. 'Tech' was not important then.I was 27 when my first book was published. And now I'd probably change the title as many think it is an army rank."
*Kendal, Mim and Temporary Fred’ was my second published YA novel with Hodder and Stoughton. Also in Finnish. 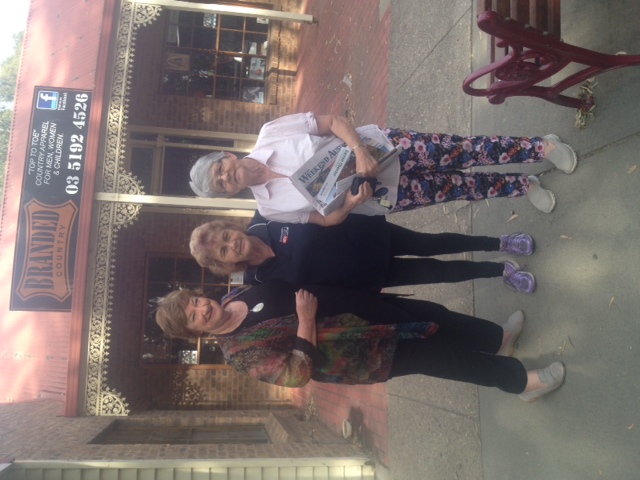 After my memoir 'Not Just a Piece of Cake;Being an Author' was released,I was invited to speak to students where I had lived as a teenager.

Old school friends took me to the current general store.We had changed and so had it. Important for authors record the essence of a place , in fiction.