Dog lovers enjoy dog heroes. And even tragedies like the Titanic sinking can reveal unexpected heroes. When the 'unsinkable' Titanic' hit an iceberg in 1912, Rigel, the 'Newfie'(Newfoundland sea dog) helped survivors. Told from the appealing personality of the 'big' sea dog, this animation shares the facts, but in a way that personalises.

Animated by Tobi Jessop from Hazel Edwards' story for the 2012 anniversary of the 1912 Titanic sinking.

For the writer: 'creating a hero within a sad, factual' story where many died.' 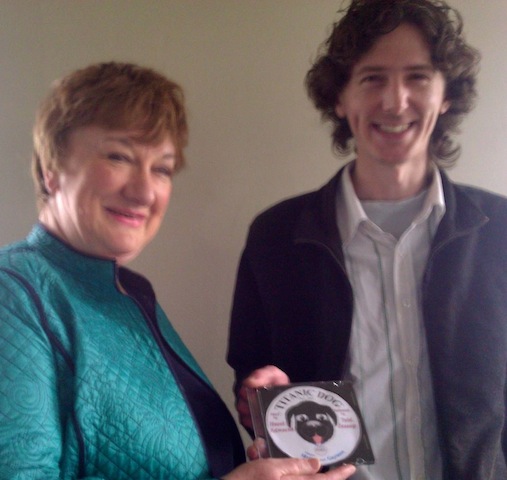 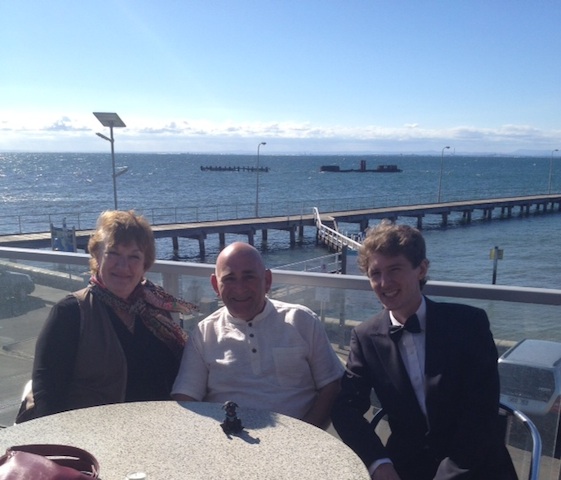 PROV 'Complete Your Book in a Year' starts on first Friday of each month, 10am-1pm. North Melb Archives.